Why buying a puppy is not rescuing it 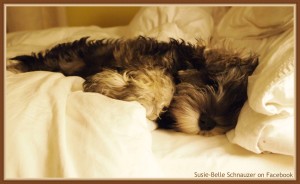 It’s never been easier to buy a puppy. The puppy farming industry is booming. In the past, many people bought from pet shops, or local ads, and that still happens, but nowadays, there are thousands of online sites listing millions of puppies for sale around the world, offering a smorgasbord of puppy farmed misery. The scale is mind boggling and hideous if, like me, you loathe the way our relationship with dogs has been infected by a consumerist, disposable way of life.

I’m pretty sure though that a majority of people buying puppies, are not aware of the truly dreadful misery that’s involved in the puppy farming industry. There may be vague awareness, but, unless we really pay attention, it’s easy to gloss over the reality, turn away, think it can’t be as bad as all that, or as endemic as it is. That the puppy bought, hasn’t really left a mother behind whose life is a complete travesty of what a life should be. Although it’s a struggle for me, as I spend my days researching this, I can accept naivety exists; that a lot of puppy buyers are genuinely lovely people who just don’t think all that much about what they’re doing. They simply fall for the adorable puppies being sold in the shop, or from the glossy, smart website and think no further. They certainly don’t think they’re part of a horrible mass puppy breeding industry.

But they are. And the challenge for campaigners is to help people to join the dots. To get them to see the whole picture, not just the cute, tiny puppy-shaped piece of the puppy business puzzle. I like to think that most people – I know not all – but most people who buy a puppy do have a kind heart; they want to take care of the life they’re buying. OK, it might also be fashionable and that wish to nurture an innocent life may soon change when the reality of taking care of the puppy for years kicks in, and off to the shelter the dog gets sent. But, kindness is there to some degree at the start.

But this kindness makes them gullible and easy meat for the puppy dealers. So, we have the phenomenon now where people say they’ve rescued a puppy when they’ve simply bought one. People who are indeed aware that things are not right when they find their adorable puppy, but still go ahead and buy it. Because they’re kind people, they can’t bear the thought of leaving the puppy where it is, in the shop, or dreary house, looking sad, even perhaps a little poorly. So they hand over their money. They are indeed saving it from staying where it is, but they’re not rescuing it, they’re buying it. They are buying into the misery. I know it’s harsh, but these are some of the dots that need joining up.They have not adopted a rescue dog. They’ve purchased a dog and propped up the industry. The breeder/dealer gets the sale and like any business, supply and demand economics mean that puppy sale continues the cycle. The space is created, replacement ‘stock’ is ordered.

Recently a friend told me of a conversation they’d had with an acquaintance who was hoping to get a dog. They sought advice from my friend as she knows a lot about these things, she duly offered her wisdom, even found a suitable dog in rescue who met all the requirements. Yet, her acquaintance decided to go and buy a puppy from an online site as it was quicker, and in the ensuing discussions, insisted that she had rescued the puppy. No, absolutely not. This was a straight sale of a dog, and knowing some details, we know it certainly left behind a mother in a puppy farm. Why would she insist she’d rescued it? To make her feel better perhaps, to save herself being judged by people like me? Probably. But, an honesty about this needs to replace the delusions that nice people float around believing and telling others, when they buy into this heartless industry.

So how do we break the cycle that many good people are keeping in place? How do we get those kind hearted puppy buyers out of the clutches of the puppy dealers and bad breeders? One obvious way is to stay well away from any retail outlet, whether that’s a pet shop or garden centre that sells puppies. That way, there just won’t be the pulling on those soft-heart strings, purses will stay closed, and no puppies will be bought in order to rescue them from that environment.

Which brings the thorny question of what happens to unsold puppies. This is a business, so like any other stock, prices will be reduced, and reduced till they’re either sold with a much lower profit, or, given to a rescue. For the puppies concerned, spending weeks, perhaps months either in a shop, or in the dealer or breeders place, is really sad, not good news at all. But, and this is another of those dots that need joining, they may well be the last puppy their mother has to produce. She may well be freed from the nightmare. The cycle gets broken. The market isn’t as easy or lucrative. The shop decides there’s not enough money to be made from selling puppies; the dealer finds it all too much bother for the returns and the cycle starts to break up. Future breeding dogs are saved the miserable fate that massive numbers endure right now.

The other way to keep kind people from falling into thinking they’re rescuing dogs, despite handing over chunks of cash at market rates, is to steer them in the first place to a decent rescue shelter. If they’re the sort of nice person who won’t walk away from a sad looking puppy in a breeders place, or pet shop, imagine how they’re going to fall for the homeless dogs in their local shelter. Now that’s one huge fat dot that could be joined up, people turn to adoption at the outset, not retail. Then they really are rescuing, in the only sense that will make any difference to breeding dogs. 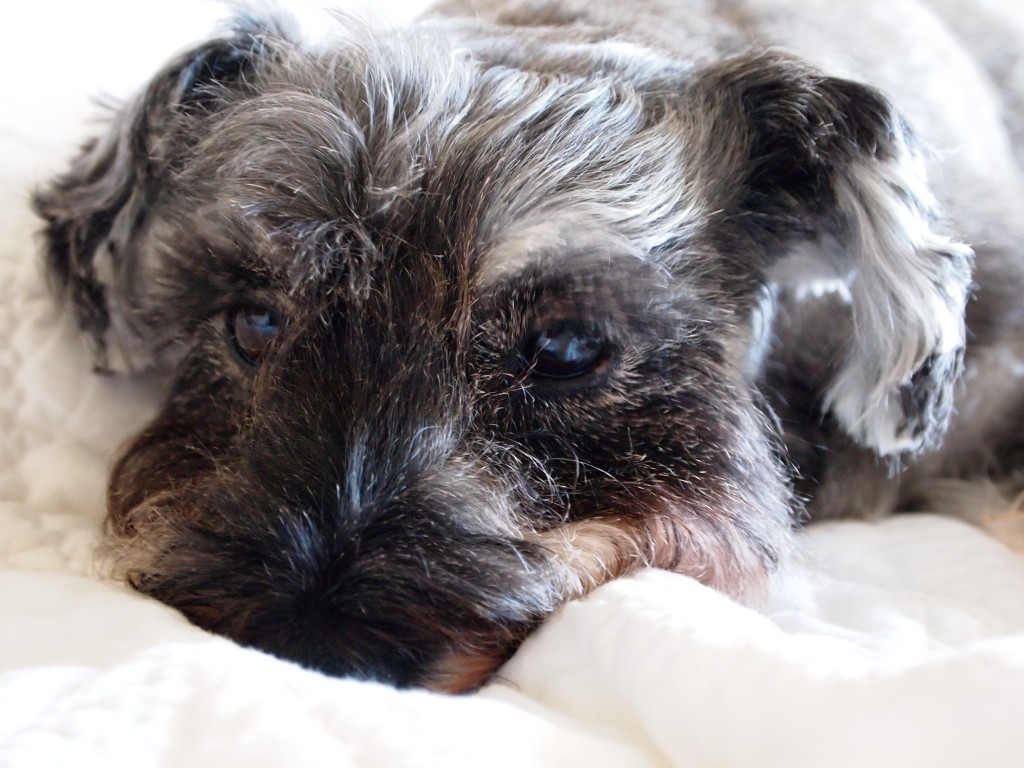